This gorgeous drink not only adds value to our taste but also healthy. A perfect summer drink or mocktail for festive occasions. Like Valentine’s Day, Christmas and New year parties or even birthdays.

The aerated water is nothing but carbonated water. Where water is infused with carbon dioxide gas under pressure.

This produces a bubbly drink which is known as sparkling mineral water, soda water, club soda, and fizzy water. Furthermore, this is 100 times less harmful than sugary soft drinks.

Here to make it more appealing I have garnished this with star anise and cinnamon stick. But it is also perfectly delicious without those fancy decorations.

So make this for a crowd or your family or a couple of you and your favorite person and enjoy this spiced pomegranate mocktail! Cheers!!! 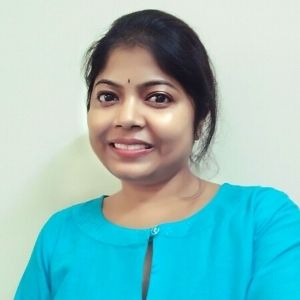